The Rockwell City Library was established in 1907 and was located in the reading room of the Brower Hotel. Mrs E.C Stevenson wrote to Andrew Carnegie and received a grant for $8,400 to build a library. It was dedicated on June 9, 1909. There were 800 books on the shelves.

In 1996 the Rockwell City Public Library Foundation was formed and by 1998 the first stages of the planning process for a new library was begun.  Groundbreaking for the new library was held on April 16, 2007, 100 years after its inception.

On August 16, 2008 the library materials were moved into the new building using over 150 volunteers and 35 golf carts. 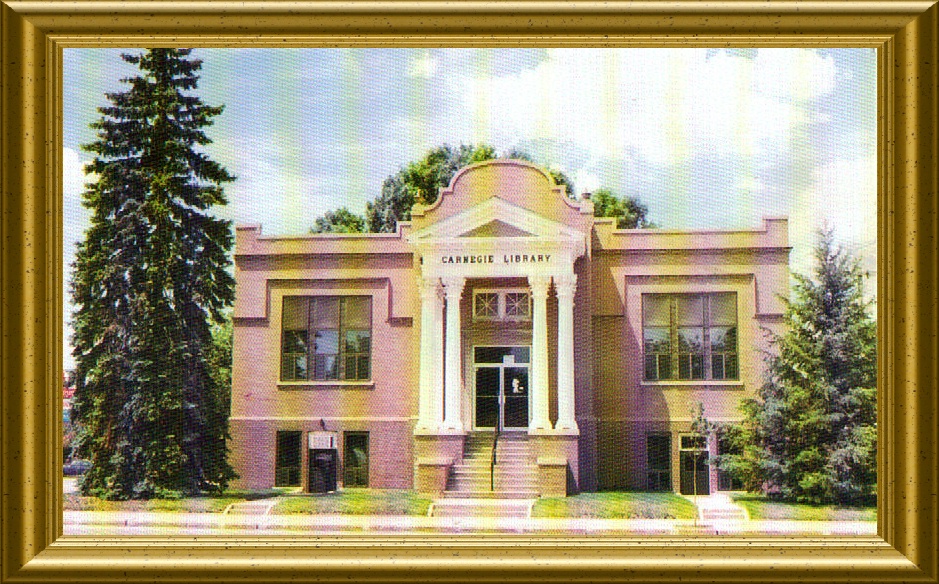 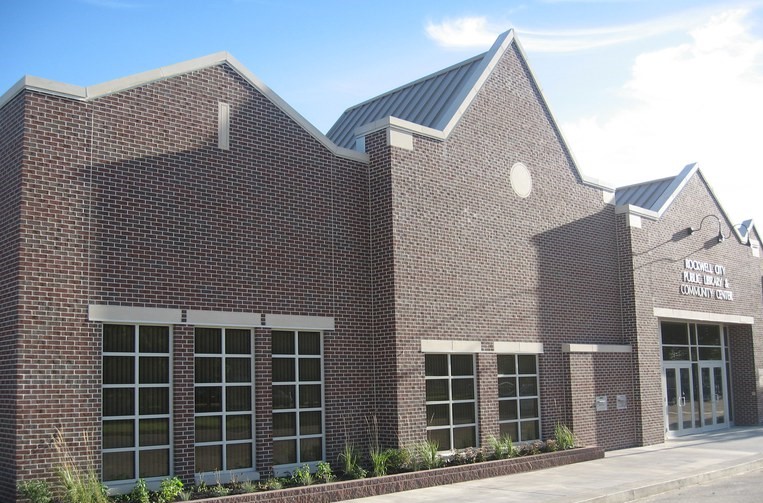